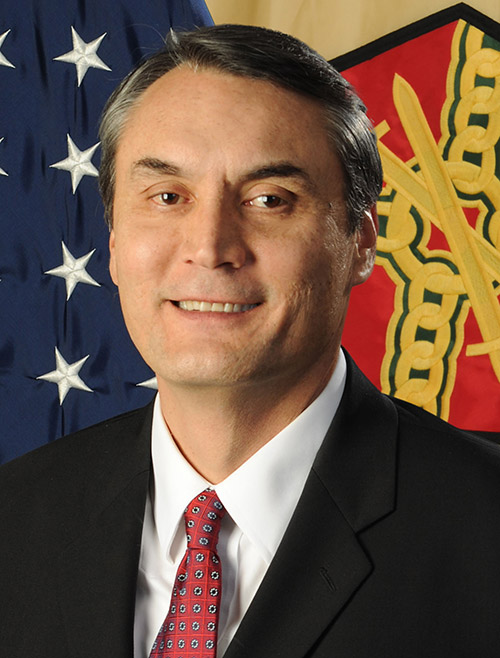 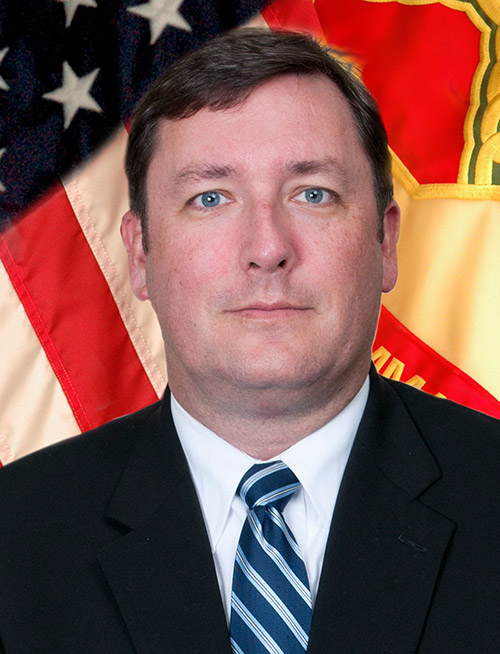 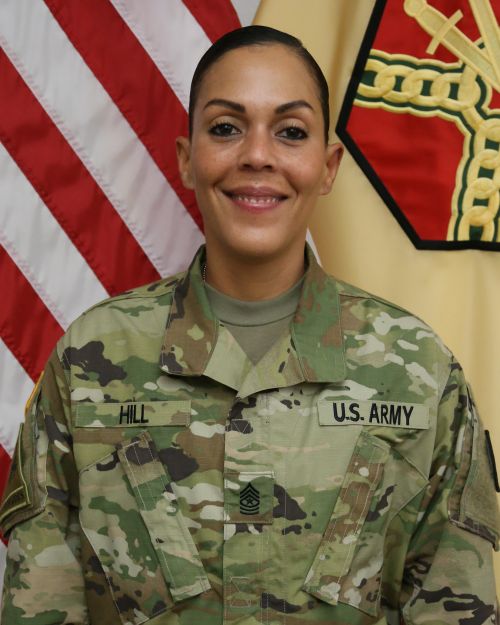 IMCOM G9 integrates and delivers Family and Morale, Welfare and Recreation programs and services enabling readiness and resilience for a globally-responsive Army.

Morale, welfare, and recreation programs did not exist from the founding of the Army in 1775 until the start of the twentieth century. During that 125 year plus time span there were unofficial and informal forms of troop support such as the tradesmen who provided meals, clothing, laundering, and the trading posts which provided goods for purchasing.  There was some limited Congressional oversight established in 1876 over “Post Traders.” The establishment of the Army “PX” or Post Exchange, by Headquarters, Department of the Army (HQDA) followed in 1895, with oversight performed by the garrison commander’s office and all profits were used to support recreational activities for the troops.

The twentieth century saw many advances in the development of MWR programs. In 1903, Congress authorized the Army to build, operate, and maintain PXs, libraries, schools, recreation centers, and gyms for the troops. The Army Morale Division was established in 1918, the Army Motion Picture Service in 1920 and the Library Service in 1923. The establishment of these organizations led to the creation in 1941 of “Special Services.”

While the Morale, Welfare, and Recreation services for the troops were constant and continually reviewed, services for their Families were much slower in development. Army Community Services was not created until 1965. In 1968 a Youth Activities Program was established and, in 1971, an Outdoor Recreation Program was begun. Schools were generally available, as was garrison housing, but throughout this time the mentality of “if the Army had wanted you to have a Family, it would have issued you one” still held. This thinking began to change with the establishment in 1981 of the first Family Advocacy Program, which was followed by the first Army Family Symposium in 1981.

The publication in 1983 of Army Chief of Staff General John A. Wickham Jr’s White Paper, The Army Family began to change how the Army provided for Soldiers and their families. The Army Family recognized the integral support role of Soldiers’ families. General Wickham’s initiative marked the first systematic effort to design programs and policies comprehensive enough to address Army family concerns as a whole.  One year later, in 1984, The Year of the Army Family highlighted the importance of Army families to overall Army success. The concept of identifying issues for Army resolution through worldwide representation of Army family members morphed into the Army Family Action Plan (AFAP). AFAP became the vehicle through which policy became a tangible program for Soldiers and their families to take an active role in improving their lives.

The creation of the U.S. Army Community and Family Support Center (CFSC) on 23 November 1984, under General Order Number 40, as a Field Operating Agency was also a direct result of General Wickham’s White Paper. The establishment of the Army Family Action Plan (AFAP) under CFSC caused the Army to shift the focus of its MWR programs from a primarily Soldier orientation to one which now included their families, shifting how MWR operates on the garrisons and what services it provides. CFSC helped not only Soldiers with families, but single Soldiers too, through a network of MWR support programs, including child care, youth programs, schools, libraries, sports and athletics, financial counseling, spouse employment programs, in-theater support to deployed Soldiers, Family Readiness Groups, lodging, and fitness centers. MWR also manages its business operations based on “best business” principles to provide new MWR services and expand current ones through cost-effective savings.

On 3 June 2011, the Family and MWR Command was deactivated in a ceremony at Fort Sam Houston.  Army Family and Morale, Welfare and Recreation services became the G9 within the Installation Management Command.

Through all of the name changes, the mission of MWR has remained constant. Army MWR exists because the U.S. Army states it “…is committed to the well-being of the community of people who serve and stand ready to defend the nation, to enhance the lives of Soldiers, their families, civilian employees, and military retirees.” The mission is to serve the needs, interests and responsibilities of each individual in the Army community for as long as they are associated with the Army, no matter where they are.

Family and MWR, seeks to bridge the gap between the garrison and the local community, and contribute to the Army’s strength and readiness by offering services that reduce stress, build skills and self-confidence for Soldiers and their families.

We're taking you over to a different website. We just needed to let you know. You’re still in good hands.

No Department of Defense, U.S. Army, or federal government endorsement is implied.

If you want to head back, hit cancel.